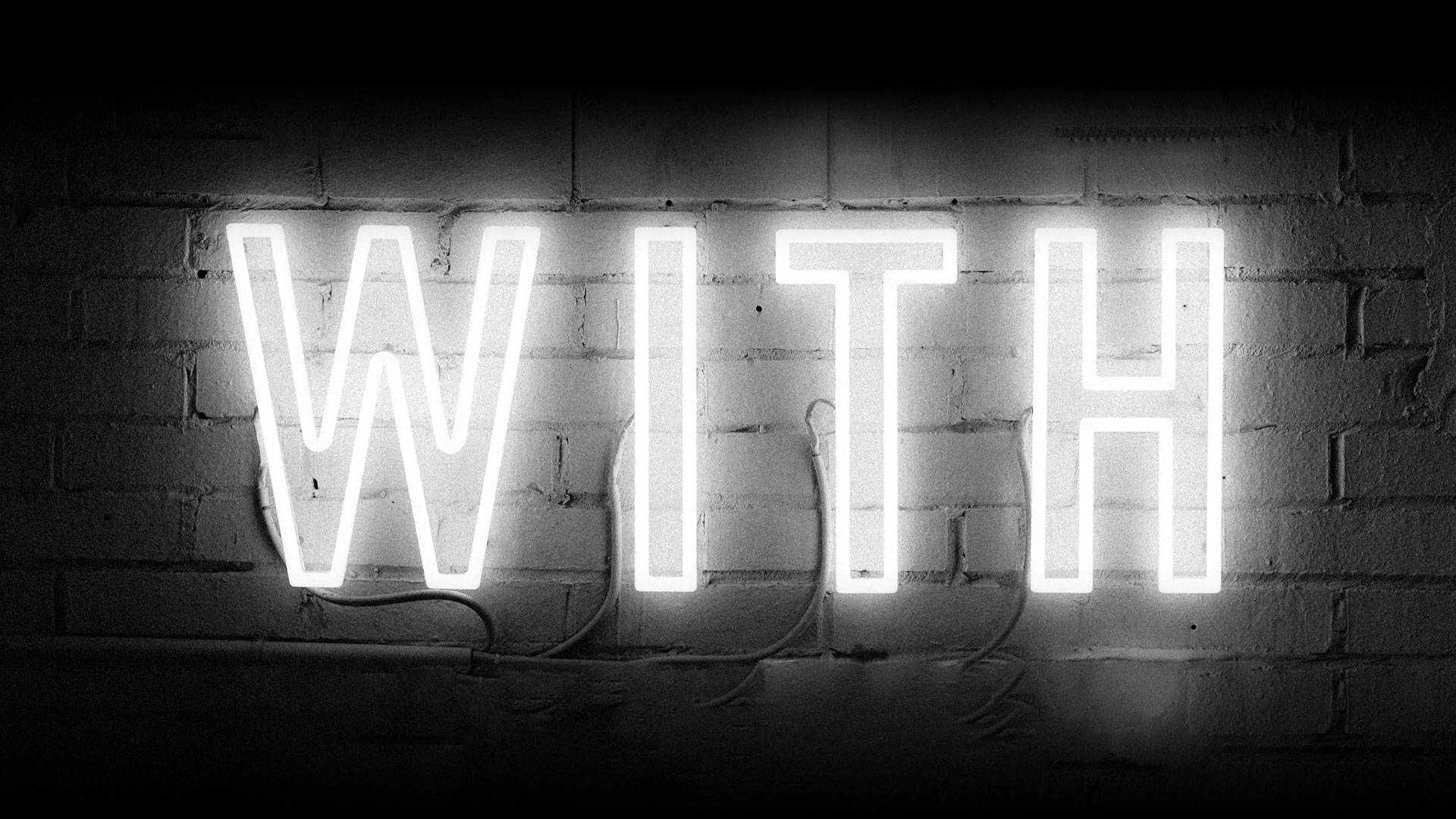 The rules of title capitalization may seem simple. But, when you get into their nitty-gritty, you realize that they are more complex than they appear, especially when it comes to words whose capitalization depends on their usage. Today, we’re going to talk about one such word and will help you master its rules for capitalization.

Let’s talk about “with” and figure out if it’s capitalized in a title or not.

Do You Capitalize “With” in a Title?

As hinted above, capitalization rules for “with” vary depending on its usage in the title. It also dependents on the style guide you’re following.

When Not to Capitalize “With” in a Title?

If you are following the Chicago Manual of Style, MLA, Bluebook, or Wikipedia title case style, you should always write “with” in the small case when it appears anywhere in the middle of the title.

Keeping up with the Kardashians

Blessed with the Best

For the uninitiated, Chicago and MLA styles require all prepositions to be in lowercase, regardless of their letter count. However, the Bluebook and Wikipedia styles only allow capitalizing prepositions with more than four letters. Those with four or fewer letters should be in lowercase.

When is “With” Capitalized?

If you’re following APA, AMA, AP, or New York Times style guides, you should always capitalize “with,” regardless of where in the title it is used. The reason? These style guides call for capitalizing all prepositions with four or more letters.

When Used at the Beginning of a Title

You should also always capitalize “with” when it makes the first word of the title, no matter what style guide you are using.

When Used at the End of a Title

When “with” makes the last word of a title, all style guides require you to capitalize it except the Bluebook title case style.

If you’re following Bluebook, you should only capitalize “with” when it is used at the beginning of a title.

Capitalization of “With” in Sentence Case

While titles are generally written in the title case, it’s not always the case. They are sometimes written in the sentence case, too, such as in newspapers. In that case, “with” is always written in lowercase except when it is the first word of the title.

It turns out that the rules for the capitalization of “with” in a title aren’t as complicated as we thought. They are easy to remember. However, when in doubt, use this blog post as your quick reference guide to figure out if you should capitalize “with” in your title or not. You can also use our title capitalization tool to automatically capitalize your titles.