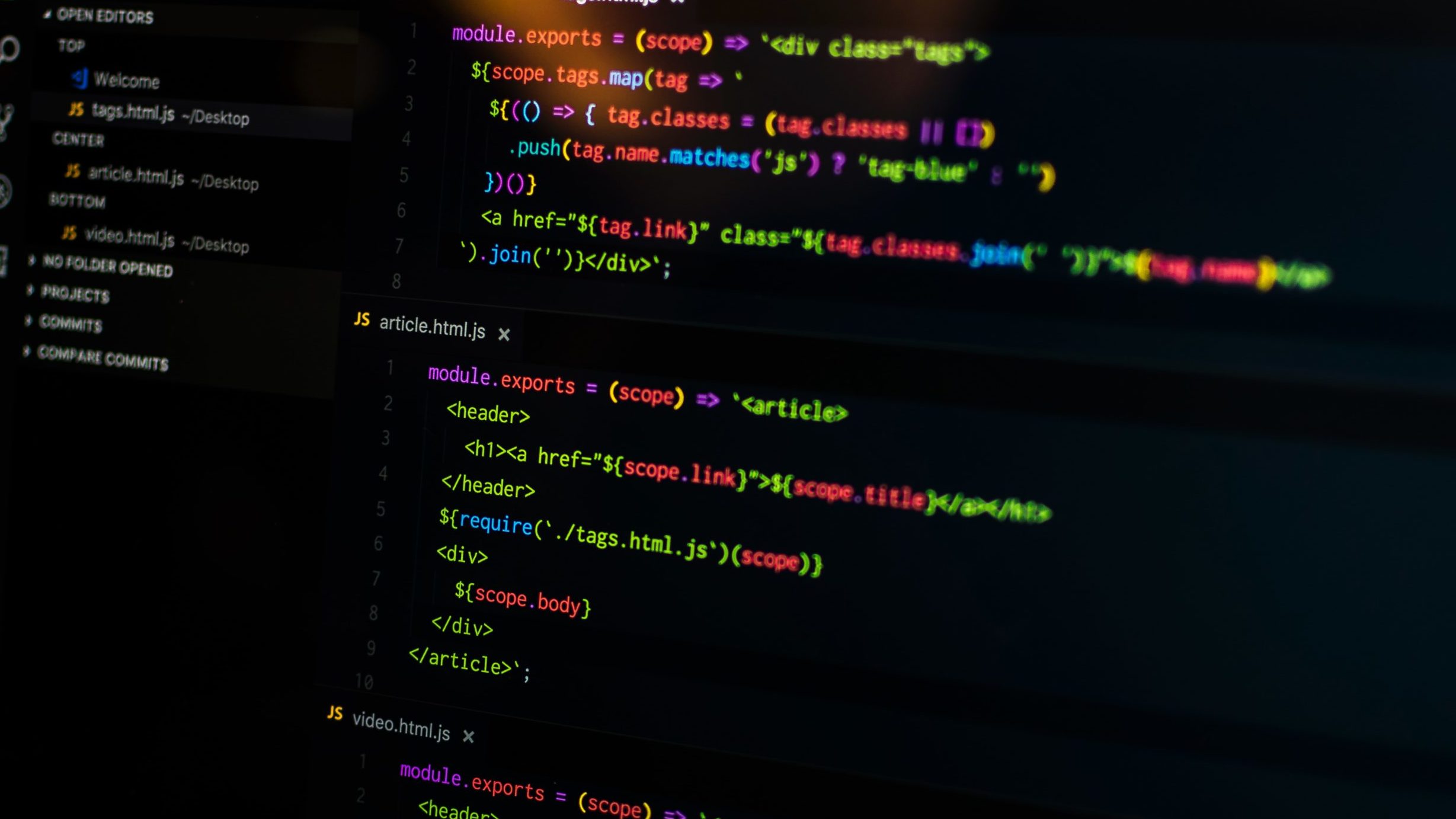 You don’t have to be a professional programmer to know that the computer has its own language. But, you certainly have to have a good command of programming to be able to communicate with the computer in its language. One of the things that people struggle the most with while learning computer programming is the naming conventions (the rules for characters’ sequence for various identifiers).

To help make it a little easier for you, here’s a quick roundup of the most common naming conventions used in programming:

Camel case, sometimes also referred to as Lower Camel Case, is a naming convention that requires capitalizing the first letter of every word in a name or sentence except that of the first word. The most common examples of this case style are eBay, iPhone, and iPad. Here’s how it’s done:

The most common types of naming conventions

In the world of coding, the camel case is most commonly used for naming variables but can also sometimes be used for functions.

Pascal case style is essentially a type of camel naming convention, but it is generally referred to with this name to avoid confusion. However, you may hear some people call it the Upper Camel Case. The rules of this naming convention are the same as that of the camel case, except that here the first of all the words are capitalized, including the first word.

PowerPoint, WordPress, and JavaScript are some familiar names written using this convention. It’s generally used to name classes, interfaces, and enums but is sometimes also used for functions and namespaces.

Here’s how you write something in the pascal case…

The top destinations for solo travelers

Generally used for declaring constants and database field names and naming variables, the snake case style involves using “underscore” to separate words. However, it’s divided into two subtypes depending on the use of capitalization. When written in lowercase, it’s simply called snake case, and when written in all caps, it’s called Capitalized Snake Case or Screaming Snake Case. Let’s take a quick look at how both of these are done in practice:

The quick brown fox jumps over the lazy dog

The regular snake case style is often used for naming database tables, whereas the screaming snake case is conventionally used for constants.

As evident from the name, Uppercase is a naming convention that involves writing in capital letters. It can be done in different ways:

The early bird gets the worm

Which is the Best Programming Case Style?

Although various naming conventions are preferred for different purposes, there is no single best method to combine words in coding. So, you can use any. However, it’s best to be consistent with the style throughout a program.