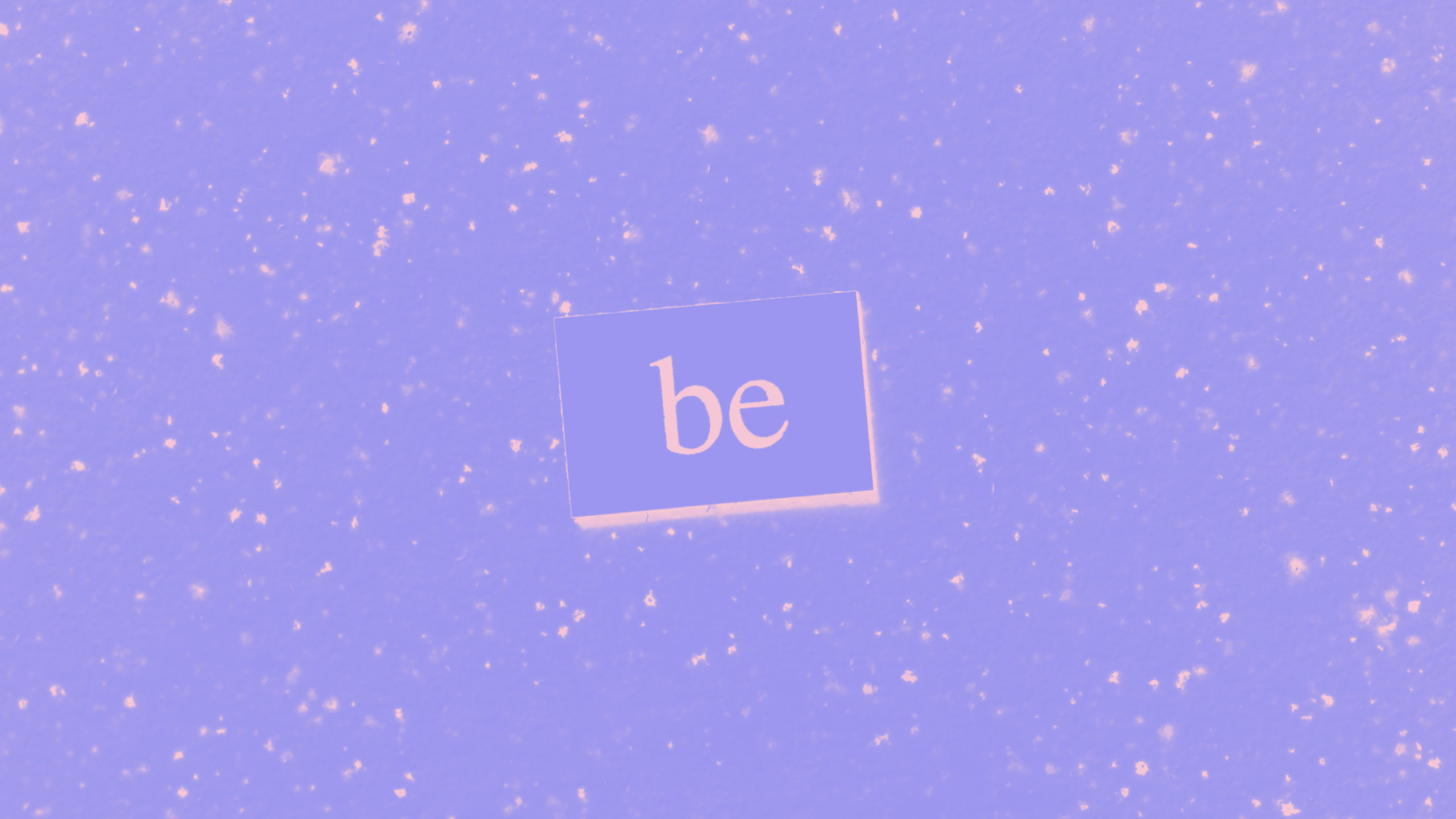 Most of us learned the rules of English grammar in primary school and thought we were sorted for life. Little did we know that there would be whole new sets of rules to memorize in accordance with different writing style guides. Fast forward several years, and many of us found ourselves struggling to comprehend the various manuals of style and their rules of writing, formatting, and design.

While everyone has their unique struggles in learning (and memorizing) writing style guide standards, one thing that troubles most people (if not all) is ‘title capitalization.‘ Every manual of style has its own rules of title capitalization. Some call for capitalizing the first letter of every word, while others require certain words to be written in the small case. There are also words whose capitalization rules vary according to how they are used.

What about ‘be’? Is ‘be’ capitalized in a title? Let’s find out!

Should You Capitalize ‘Be’ in a Title?

Fortunately, the rule of capitalization for ‘be’ in a title is simple – it’s always capitalized.

The logic behind this rule is simple. “Be” (to be) is a verb, and all style guides require the capitalization of verbs.

No matter which title case style you’re following, what form of “be” you’re using, or where in the title the word appears, always capitalize it.

It’s important to note that is, am, are, was, were, been, and being are all forms of be, so they are all written with a capital first letter in a title.

Misconceptions about the Capitalization of “Be” in a Title

There is only one rule for the capitalization of “be” in the title, and it applies to all style guides, so there shouldn’t be any confusion. However, there are a couple of misconceptions that can make people question if “be” should be capitalized in a title or not. These include:

Unlike rules of capitalization for several other words, those related to the capitalization of “be” in a title are very simple and straightforward across all writing style guides. All of them call for writing it with a capital first letter in all its forms, regardless of how and where it is used in a title.

You can also use our title capitalization tool to instantly capitalize your titles.